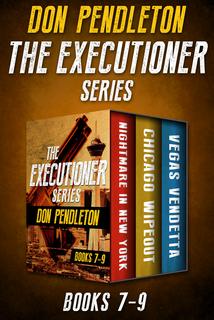 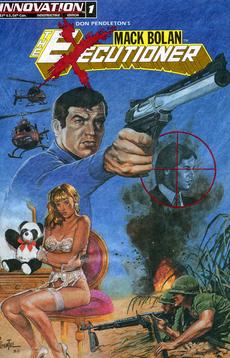 "The Father of Action/Adventure" 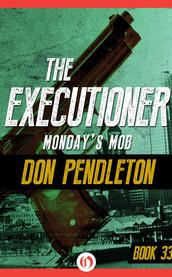 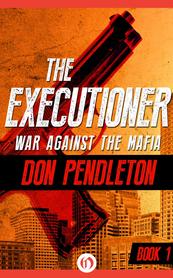 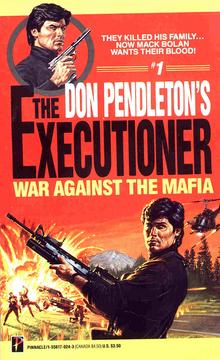 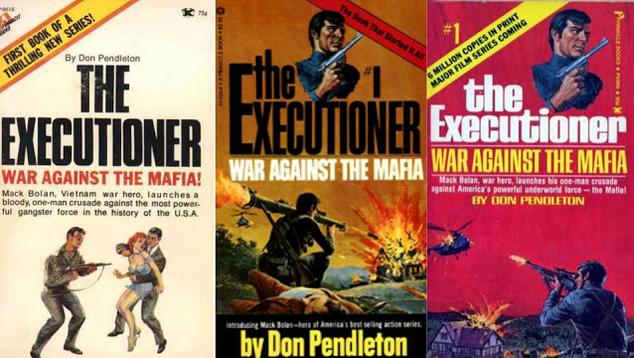 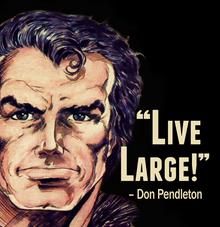 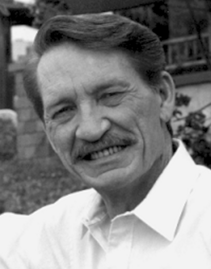 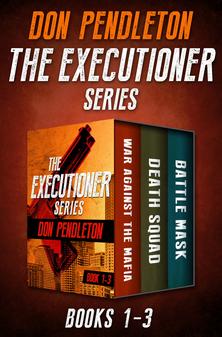 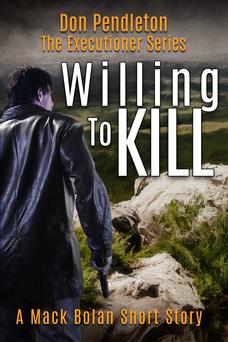 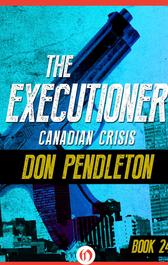 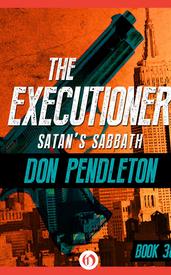 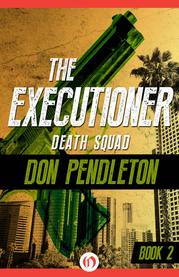 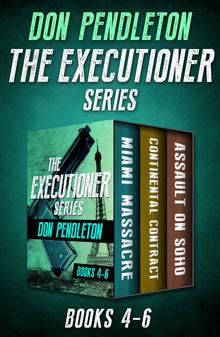 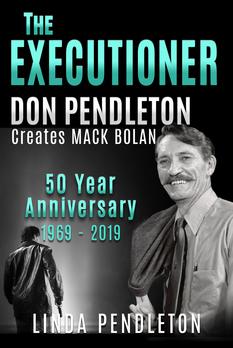 to see where to purchase the new e-books, at online  retailers such as Kindle, Kobo, Apple, Nook.

Don Pendleton's writing style is hard-hitting, fast-moving, gritty, filled with authentic dialogue, and captures keen insights into the inner-workings of his characters.

Don Pendleton, known as the "Father of the Action/Adventure," was the creator of the best-selling original Mack Bolan, The Executioner Series, of 37 books, with more than 200 million copies in print.   Since 1980, spinoffs of the Executioner have been published:  Phoenix Force; Able Team; Stony Man; Super Bolan; along with The Executioner, and there are now close to 900 books in the series.

A publishing deal was  made for e-book versions of Don Pendleton's original series with Open Road Media.  Thirty-seven of the original The Executioner Series can now be ordered for purchase as e-books,  since December 16, 2014.  The first three books of the series are also in print.  The first five Executioner novels are now in audio books by Tantor Audio.